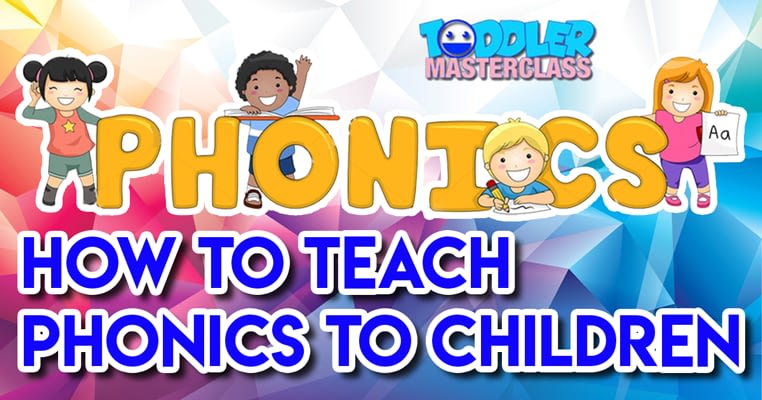 You should teach your child to apply phonic knowledge as the first approach to spelling and reading.

There are 19 phonemes that have one sound that corresponds to a letter in the English Alphabet.

To teach phonemic awareness to a child they need to learn these 19 basic sounds.

Phonics is based on teaching the sounds, not the letters. 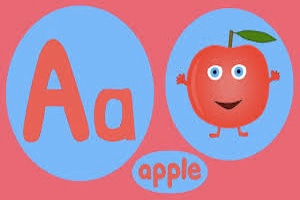 How to Teach Phonics to Children

As you teach your child the basics of phonics, they will start to make more words by using the basic phonic alphabet.

By learning the different sounds your child will be able to learn simple words using phonemes and graphemes.

After a short period of learning your child will be able to form longer words by using their basic phonic knowledge and combine more consonants to make more advanced words.

Teach your child that the letters should be blended, from left to right, so that they can read the words.

The reverse of blending is used to show how words can be separated into their individual phonemes for spelling.

As your child starts to see individual letters it should start to say the sound of the letter out loud. This is also called decoding.

They should also be able to put simple 3 letter words, consonant (C), vowel (V), and consonant (C), (CVC) words together such as sit, or bat, and say the whole word aloud.

While saying the words aloud they should also be shown how to write them down.

The writing is known as encoding.

How to Teach Phonics to Children with Letter Cards

At this 3 letter word stage, it is a good idea to make some “letter cards” using some of the basic letters and vowels that the child can use to form individual 3 letter words and say them out loud.

As your child progresses, past common 3 letter words, they will be able to make multiple 4 letter words using consonant clusters which are two consonants in the same word in a CCVC word such as drag, grab, and plug.

They will also be ready to do CVCC words like fold, cart, and silk.

Vowel digraphs are where two vowels next to each other make a different sound when said together such as – brain, fool, and stairs.

Next to learn is consonant digraphs where two vowels together make a different sound such as frog, chap, and stop.

While learning all of these different sounds is very important, the child must continue to form the letters into words (encoding) at the same time.

They should now be able to write a simple story and read it back to you.

Reading should be encouraged at this stage so they learn to read and spell more advanced words with ease.

Phonics is an excellent way to teach your child to read and write so they get a head start over all the other children in their class.

Go here to speed up this whole process and give your child an unfair advantage.